DRY FORK — Entering the Region 3D volleyball playoffs as Piedmont District champions — and the No. 3 seed — the Tunstall Trojans had high hopes of making an extraordinary postseason run.

However, the chance came to abrupt end Monday night.

Tunstall fell to the No.6 seed Northside Vikings 3-2.

Tied at two sets each, Tunstall (10-1) got off to a hot start, going up 7-3 before the Vikings called a timeout to regroup and kill the Trojans momentum. Slowly but steady, Northside tied it at 13-13 thanks to back-to-back kills from Sanii Nash-Fuell. Northside scored the next two points to end the set 15-13 and clinch the victory.

Tunstall, which had won 15 consecutive sets in the regular season, found itself in unfamiliar situation. The Trojans dropped the first two sets 25-18 and 25-17. But entering the third set, Tunstall were destined that it was not going to be their last. Trojan’s senior Kaylee Scarce notched a kill and ace that helped win set three 25-19, which forced the fourth set. Tunstall would earn the contested fourth set 25-22 with the help of consecutive kills from senior Brooklyn Owen.

Despite the loss, Scarce capped her high school career in remarkable fashion. The Virginia-Wise commit collected 33 digs and 22 kills, which topped both teams. Owen was also a big contributor for the Trojans, notching 22 digs and 20 kills. Gabby Elliott finished with a team-high 36 assists.

Tunstall will face a rebuilding period next season, as it will lose seven of its 12 players to graduation. 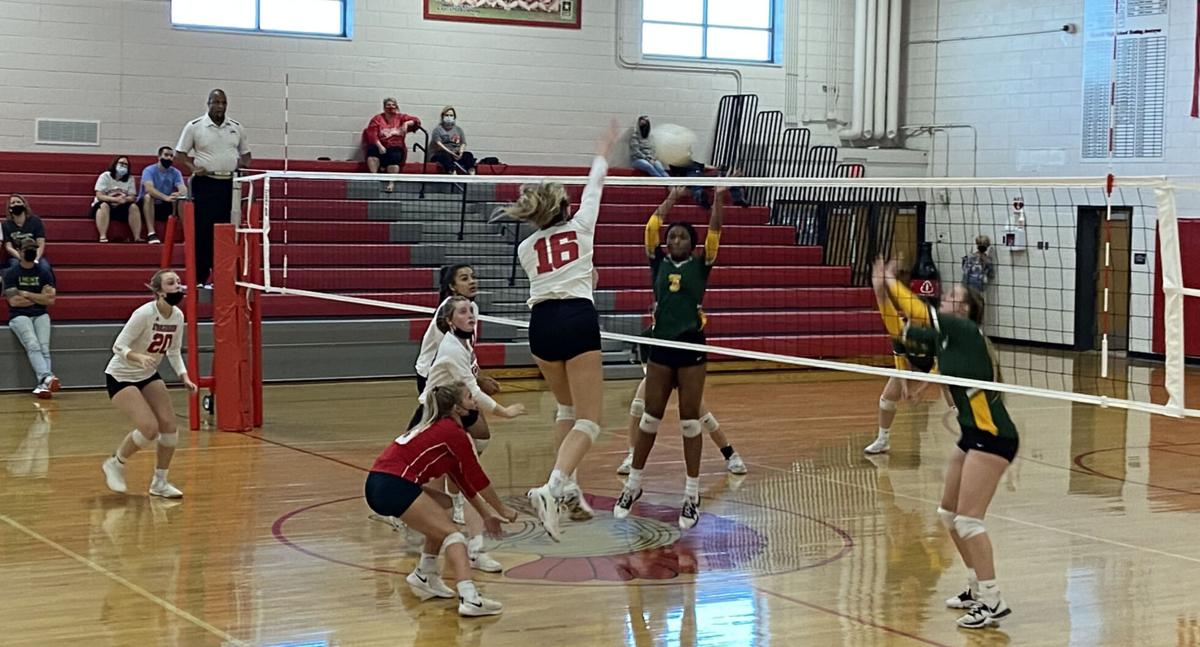 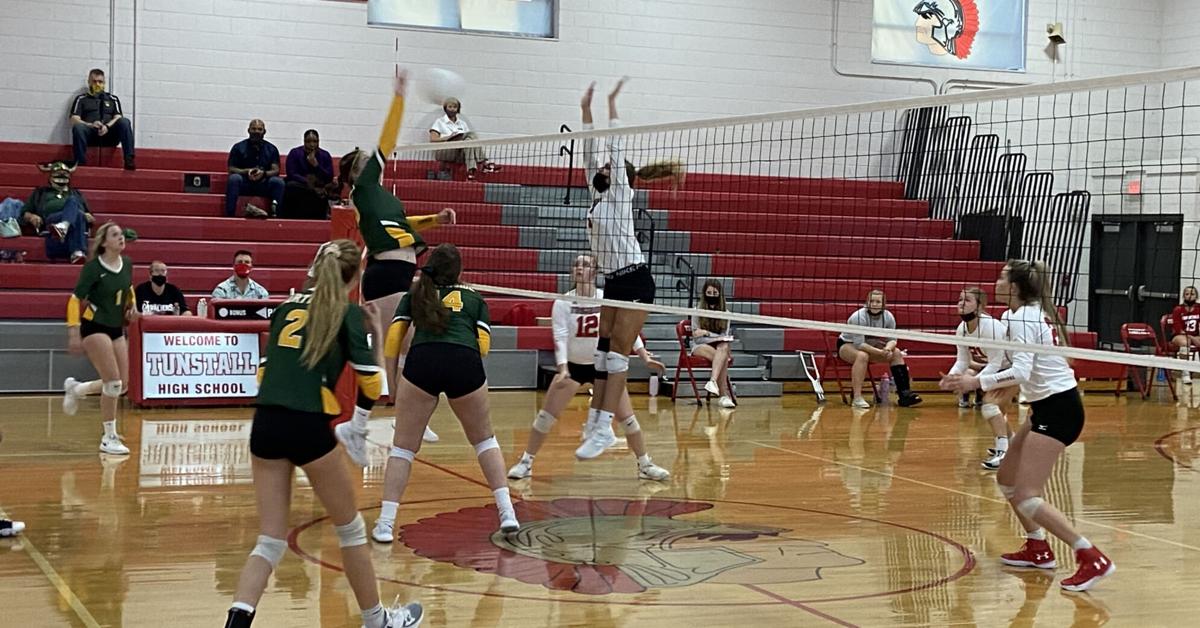