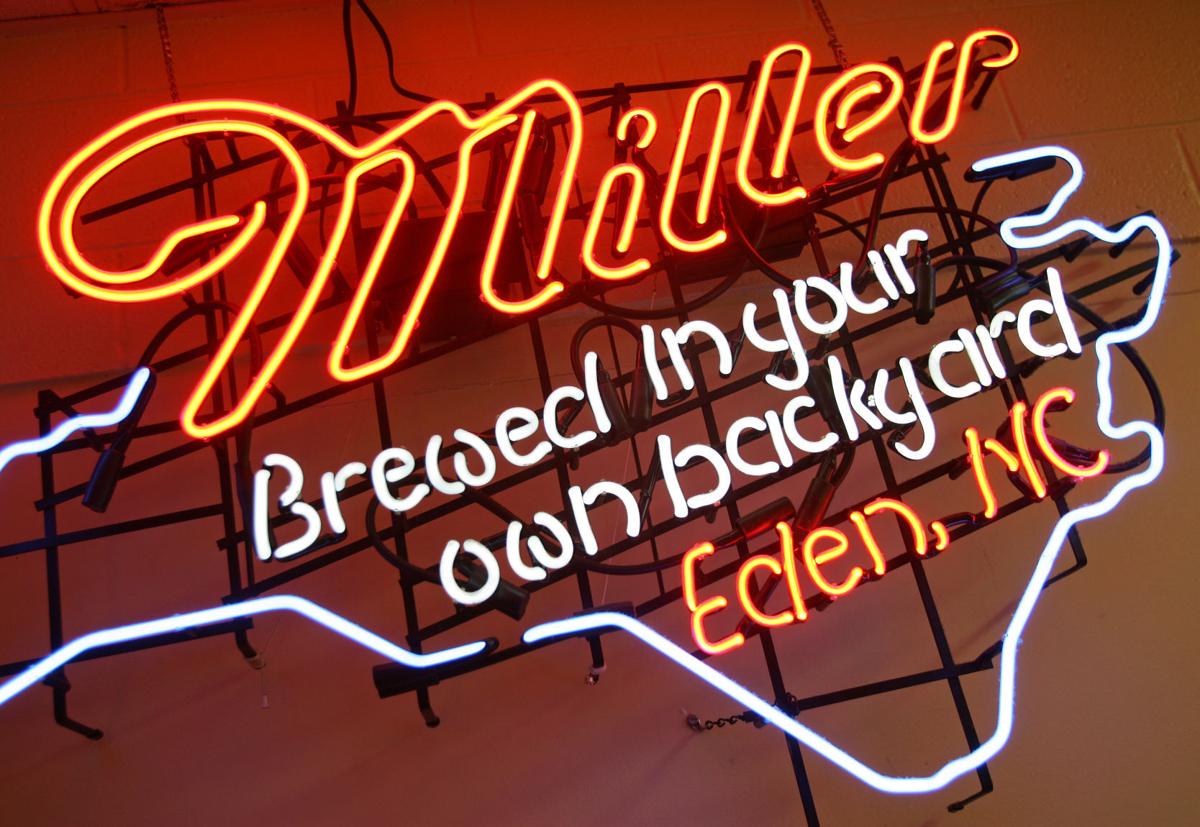 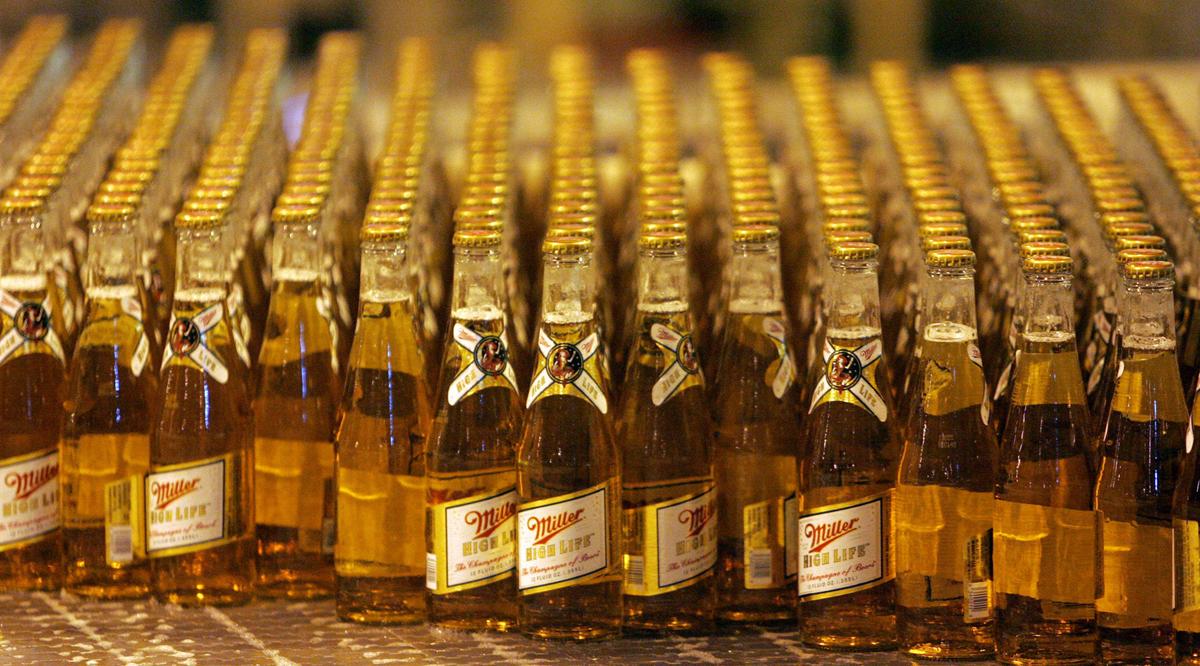 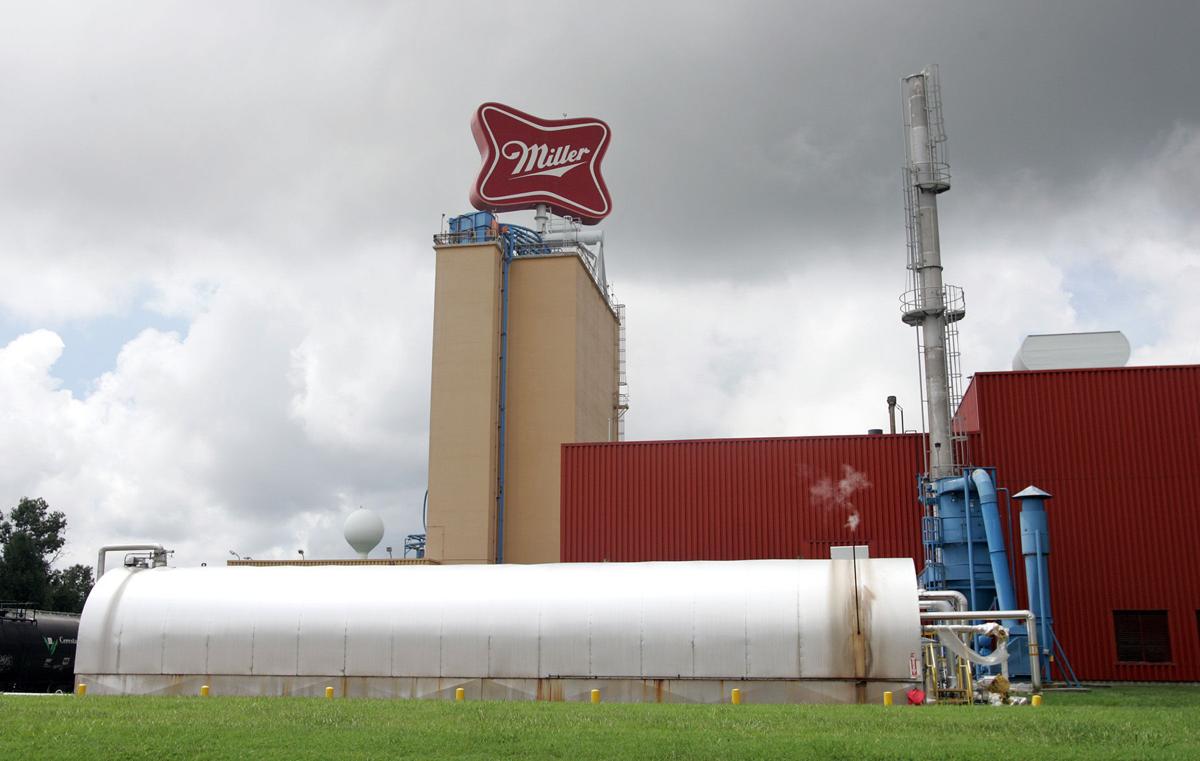 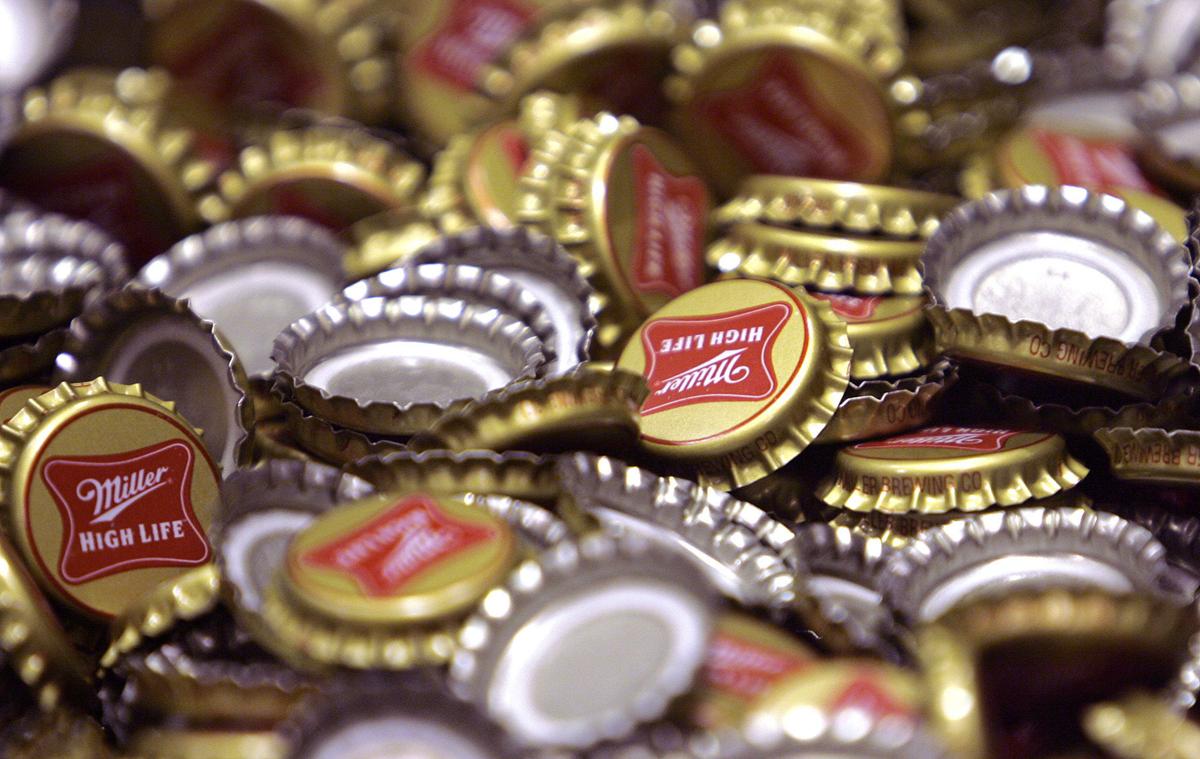 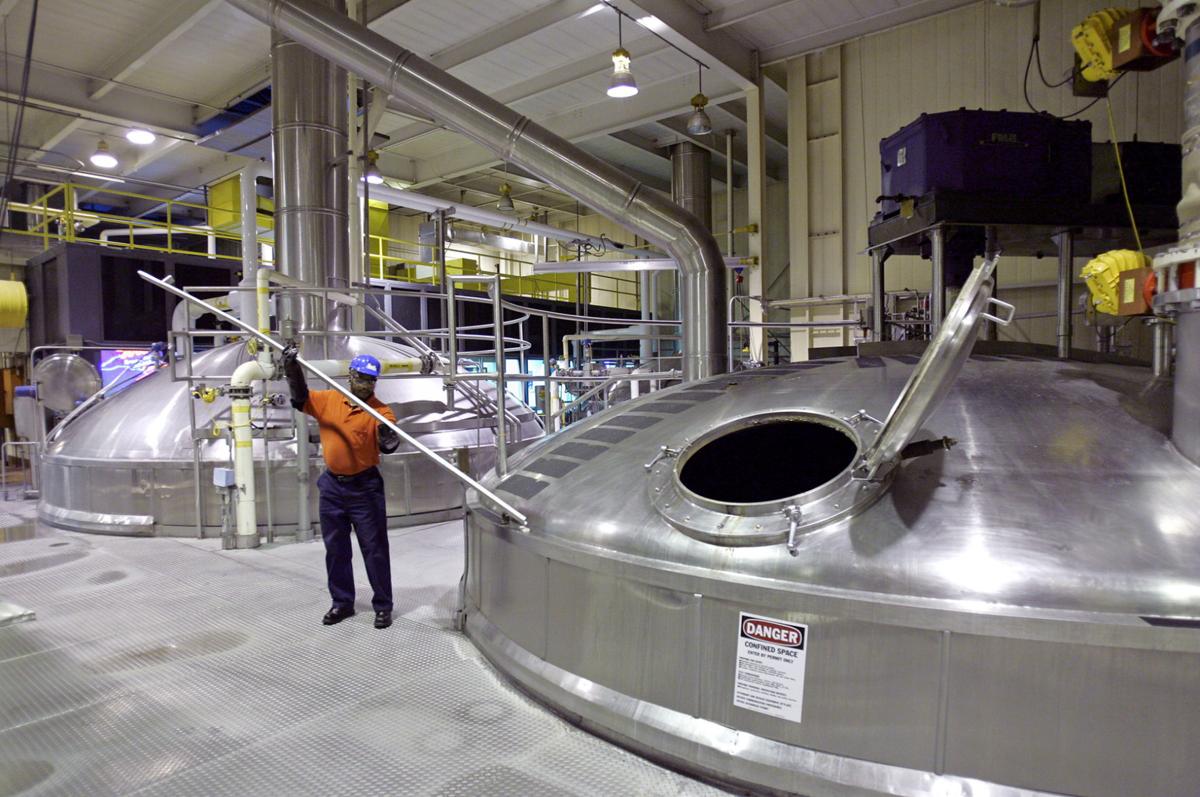 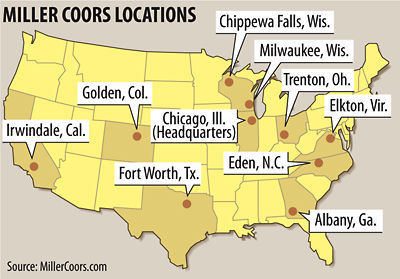 America’s ongoing taste for novelty, individuality and choice made casualties of them all.

And it hit home Monday when the company told employees it plans to close its Eden plant by September 2016.

With 520 employees, MillerCoors has been one of the city’s largest employers for 37 years.

MillerCoors said in its announcement that production has declined by 10 million barrels of beer in the past seven years and the Eden plant’s distribution overlaps with the company’s Shenandoah brewery in Virginia, about 200 miles away.

So it will close its older Eden plant and spread its production out among five other breweries.

The move will be a devastating blow to the small city, where $20-an-hour manufacturing jobs are in short supply.

Quincy Hairston of Martinsville, Va., has been with the company for six years.

“I’m hurt, but I’m blessed because I firmly believe God makes a way,” he said.

Other jobs are at risk as well. Three trucking companies in Eden have major contracts with MillerCoors.

And Ball Corp., with 170 workers, makes cans for the brewery. A company spokesman said Ball has not made any announcement about its future in Reidsville.

The news came as a shock to many county and city officials.

Eden officials learned about Monday’s meeting through an email sent last Friday but didn’t have any indication the plant would close.

“It was a surprise to us,” Eden Mayor Wayne Tuggle said.

City officials view MillerCoors as a good corporate citizen because of its support for local charities and events like next week’s RiverFest.

But the beer manufacturer is also a $1.3 million revenue source for a city currently operating on a $22 million budget.

“It will be devastating to the city,” said Mike Doughtery, Eden’s economic development director.

Both Doughtery and Tuggle worry about the impact to local residents.

“How do you replace Miller with the high-paying jobs they have?” Tuggle asked. “You just can’t find those jobs.”

The Teamsters Brewery and Soft Drink Workers Conference represents 420 employees at the plant. But the union said little about its plans for the workers.

Metzler added that plant workers are trained in advanced manufacturing skills and are well-suited for jobs with companies that have come to the county in recent years.

“Companies like Ruger made the decision to come to Rockingham County to take advantage of the skilled manufacturing workforce here,” he said.

Rockingham County’s unemployment rate has declined dramatically in the past four years, from more than 13 percent in 2011 to 7.1 percent in July.

The plant closure and any related layoffs will add significantly to the roughly 3,000 people counted as unemployed by the N.C. Department of Commerce.

“I thought we had turned the corner economically,” Tuggle said.

County officials were still celebrating the expansion earlier this year of rug maker Karastan, which added 105 jobs in Eden, and a new Sturm, Ruger and Co. gun manufacturing plant, which will bring 450 jobs to Mayodan by 2017.

Marty Maloney, a MillerCoors media relations manager, said “fragmentation” in the beer industry is causing erosion in the company’s traditional brands. He said volume declines will continue in the next few years.

It’s a new world for the beer industry as the nation’s iconic beer brands are being pushed aside by smaller craft brews.

The rise of local micro breweries has blindsided Anheuser-Busch and MillerCoors — the top two beer makers — drawing more upscale and adventurous drinkers into the world of wheat ale, blonde ale, seasonal ale and scores of other variations that can turn beer drinking into something akin to wine tasting.

At the same time, Millennials, the youngest drinkers, are sometimes bypassing beer altogether for wine or liquor.

“It’s been a very tough period for them.”